A new weapon, Assault Rifle, has been added. It fires 5 burst rifle rounds at a time and it can reach long range. They're effective against stronger enemies such as Chemists/Spiders. 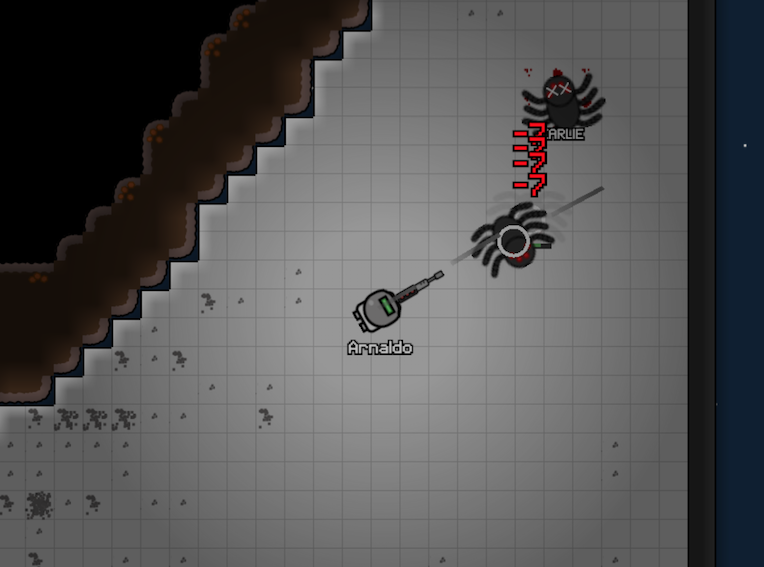 Raid mobs used to be restricted to land movement. Now, they can travel in space, and go to other lands to continue their raid.